Diesel Fuel system is different than gasoline fuel system, diesel engine using high pressure fuel because this engine using self ignition method. It is the reason why there are different fuel mechanism.

However, the diesel fuel system mechanism is not just one type. There are several other types with each characters and advantages.

Then, what kind of fuel system on a diesel engine? see article below.

A. Seen from ignition type 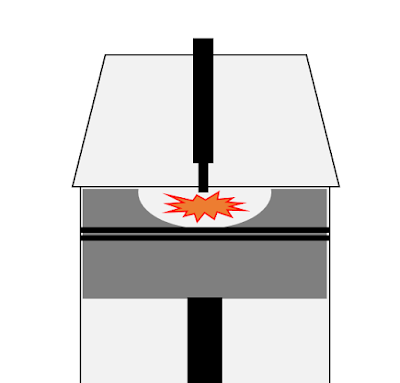 This system has an injector that leads directly to the top of the piston (combustion chamber located on the piston surface). The Piston on DI fuel system, has a basin or bowl on the top surface. This basin is used as a combustion chamber, in this basin the fuel will injected. 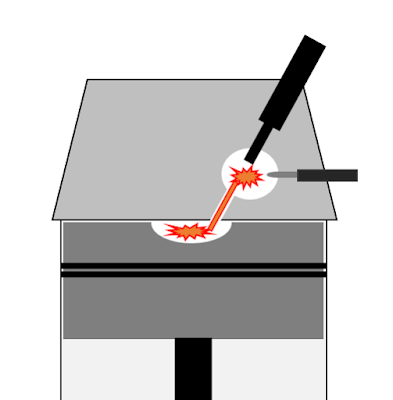 B. Seen from the injection mechanism


Viewed from the mechanism, there are three types of fuel system. They are rotary pump fuel system, individual fuel system, and common rail system. 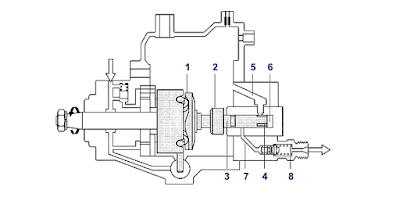 The rotary pump type, only has a plunger. However, these plunger can suppress all the chanels connected to each injector. It called as rotary system because this plunger moves rotary and the movement of this plunger will push all piston with correct timming.

Excess rotary pump has a minimalist design, so it does not take up more space in the engine room. In addition, there are few moving components. This makes better power efficiency.

And for the weakness, the rotary pump type has a weak injection pressure. So it less suitable for large capacity diesel engine. 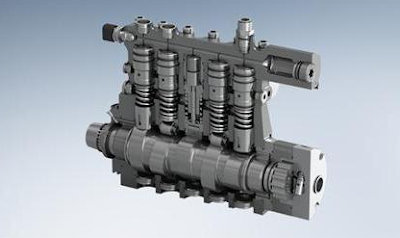 As the name implies, the individual type uses an inline injection pump with individual plunger. That means if there are four injectors then there are four plunger too. Although it has many moving components, but it resulting high fuel pressure. So it is suitable for direct injection type diesel engines. 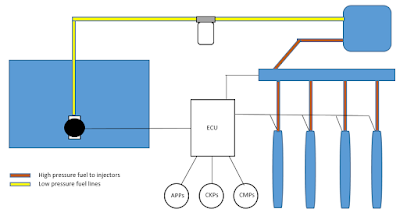 The common rail fuel system is an electronically controlled fuel mechanism. The mechanism is very different from the two types above. the common rail system use a vane type injection pump that will pump fuel in a sustainable manner. This causes stable fuel pressure.

The fuel will be atomize to the combustion chamber when the solenoid inside the injetor open, who is controls the performance of the injector solenoid? it is the task of the ECU as an electronic controller.

Alright, this is the end of the article. If you have any question you can leave it below at the comment box. Hope increase our knowledge.
« Prev Post
Next Post »