There are two types of injection pumps on conventional diesel engines, inline pump and distributor pump.

We have discussed the difference between the two types of pumps in the previous article, you can access these 3 types of fuel injection pump in diesel engines.

in this article, we will discuss in detail about the inline injection pump.

How does it work ? what are the components? we will discuss it all.


Inline injection pump is a high pressure pump on a diesel engine that is used to increase diesel fuel pressure up to 18,000 PSI individually.

That is, each injector will be served by a plunger unit.

It can be said, in a 4 cylinder diesel engine there are 4 injectors and 4 plungers.

The main characteristic of the inline injection pump, lies in the configuration of each plunger. Each plunger is placed in line above a camshaft pump.

That's where the name inline pump is taken. In addition to being called an inline pump, this type is also known as the individual pump because, as explained above, this type uses one plunger for each cylinder.

The main component of the inline injection pump

There are 5 main components in the inline injection pump,


The camshaft pump is used to drive the plunger in order to press the fuel. While the fuel barrel, is the place to hold fuel that will be pressed to the injector.

And how does it work?

1. The outside mechanism of injection pump

Generally, there is a mini pump that is used to transfer fuel from the tank into the injection pump. This pump works mechanically, meaning it is driven by the crankshaft engine.

So, to run the fuel flow we need to crank the engine. 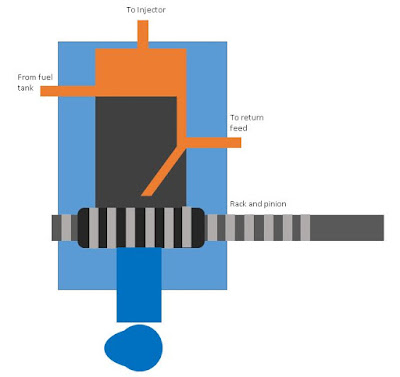 When the crankshaft rotates, the mini pump will send diesel fuel from the tank into the injection pump through the inlet feed. From the inlet feed, the fuel directly fill the fuel barrel and it is ready to be pressed. 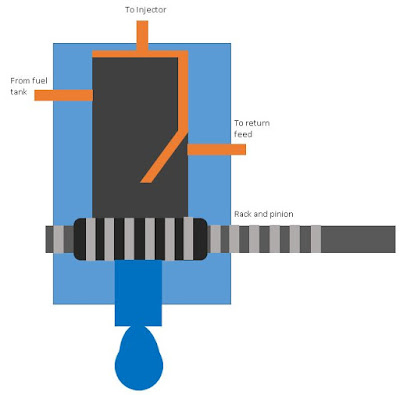 This rotation will move the plunger, so that the plunger is pressed upwards and as a result the fuel that is already in the fuel barrel is pressed with high pressure and enters the injector.


To adjust engine RPM on conventional diesel, it is done by adjusting the amount of fuel injected by the injector.

it is the task of rack and pinion. These two components will regulate the amount of fuel in the fuel barrel by regulating fuel disposal through the return feed. 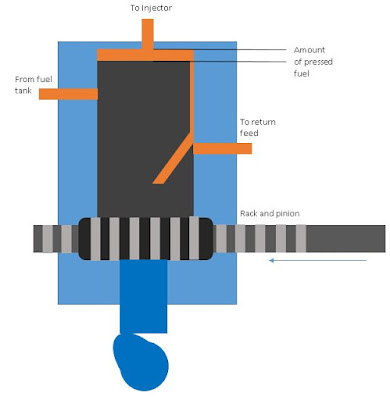 The amount of fule is less (Low RPM) 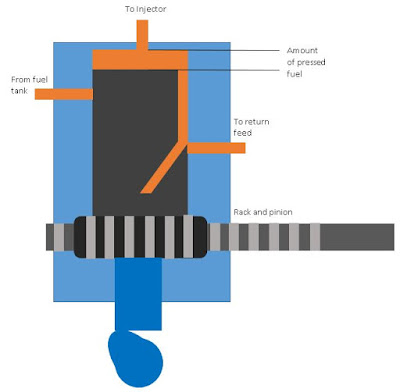 The amount of fuel is more (high RPM)

So, there is a fuel path inte plunger from the fuel barrel leading to the return feed.

This path is made with a certain slope, so that when the angle of the plunger is rotated, it will affect the amount of fuel contained in the fuel barrel

To be clearer you can see the picture (viewed from side)

a. when low RPM

The amount of pressed fuel is lower, so the angle of plunger can be seen from the picture. 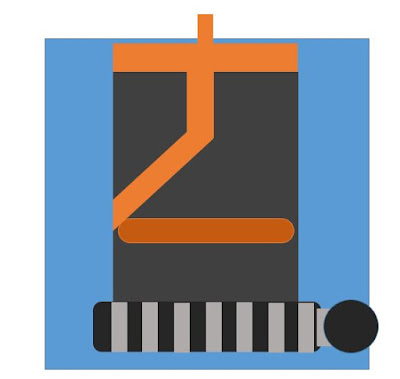 The amount of pressed fuel is more, so the angle of plunger can be seen from the picture. 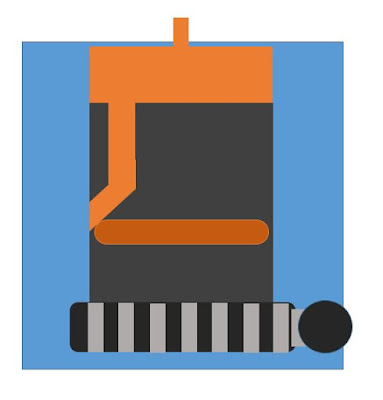